In the case that you as a foreigner, or one of your loved ones have been seized by legal authorities or has been taken into custody in Thailand, It is of utter importance that you make sure you have a proper criminal lawyer from a reputable law firm is taking care of the case. The criminal law experience and how the arrested individual’s defence team approach the case is important to make sure the person in custody is delivered from incarceration in a timely manner.

In Thailand, the criminal justice system has certain resemblances to western criminal law system but at the same time, there are a considerable number of dissimilarities. According to the law, Thai police force has been granted a certain degree of authority to take people in custody. With that in mind, a few years back, due to certain changes implemented on thailand’s constitutional provisions, it has been decided that there has to be a judicial assessment of the arrests and search warrants.

According to the Penal Codes practiced in the kingdom, there are a number of instances that criminal activities can result in an incarceration or jail time. In addition to Thailand’s penal codes, there are other laws and acts that was later amended into the law.

In most cases, the first step is an investigation conducted by the police force, different administrative bodies of the Thai government or simply a private inspector. As soon as enough proof is gathered to file for a criminal case, a bail of certain amount would be asked for which can vary depending on whether the individual is of Thai nationality or not.

In Thailand, juries are not used to ascertain whether an individual is guilty of a crime or not. Instead, in a typical criminal court rooms, there will be three judges present. The suspect’s detention will be evaluated on a periodic basis while the detainee is awaiting trial in custody.

There are many instances of tourists or expats finding themselves on the wrong side of thailand’s laws. This can be due to a variety of offenses which includes physical assaults, attempted murder, homocide, robbery or theft. Incarceration can also take place or business or economic offenses such fraudulent business activities or lack of compliance with different rules and regulations. In addition, there are quite a number of instances where aliens in Thailand are put into custody for drugs, immigration and visa offences.

At Ratchada Law Firm our team of criminal attorneys have decades of experience in handling complex cases. We offer English speaking lawyers who are experts in both international and thai criminal law no matter the stage of juristical process. If you or one of your friends or family members are dealing with such a situation, or is facing extradition, make sure to contact us today and get a free consultation. 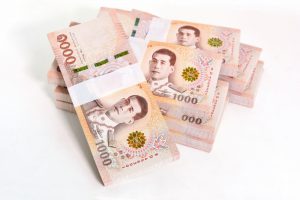 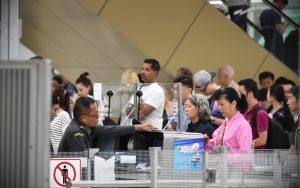 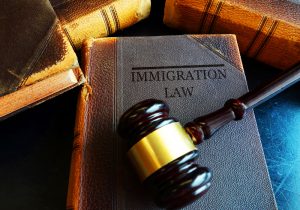 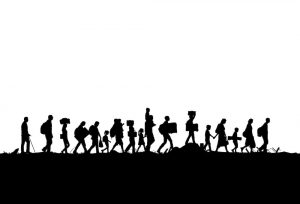 Thailand’s bad guys out, good guys in Immigration of Thailand have praised the new biometrics system that has been installed in the country just months 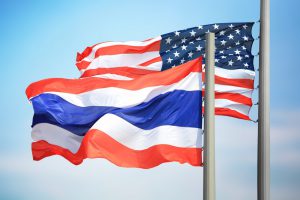 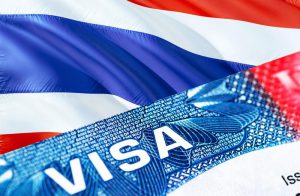 Thailand’s new Debt Collection Law According to the law, the borrower is responsible for the costs of a contract, the cost of delivery of the